Very seldom do opportunities of this caliber present themselves, but when they do prospective buyers should take note. Without further ado, let me present to you “Stella June”, a 2019 SeaHunter 45 that is unlike any other center console produced.

Without hesitation, I can attest that the “Stella June” is the most well equipped and most thought through center console with regards to fishability, form, and function.

Being a center console, the “Stella June” has a tournament record that rivals that of most sportfishers. Tournament standouts include:

$200,000 bait system that can support sardine, squid, and tuna/skipjacks
Furuno CH500 side scan sonar
Seakeeper
Full gap tower
Garmin electronics
Ample fish and rod storage
Yamaha joystick
Wet Sounds sound system
This SeaHunter is powered with quad Yamaha 425’s that present yet another unique opportunity for the buyer. The sales includes 4 new Yamaha 425’s that have been paid for by the seller. The lowers have already arrived, and the uppers should arrive by February 2023.

The “Stella June” is a turn key platform that will exceed the expectations of her next owner. Whether you plan to fish the Bisbee’s, stack 200lb Bluefin off San Clemente Island or fish Mag Bay, “Stella June” will ensure you’re set up for success, speed and comfort.

The boat is currently located in San Jose del Cabo, and is held in an LLC.

Also included with the sale is a completely built out spare parts collection for the Yamaha outboards that can sustain a buyer for the next 12-24 months of servicing.

The "Stella June" is powered by quad Yamaha 425 XTO's. The current engines have 1650 hours, but as stated in the opening description, the sales includes 4 new Yamaha 425 XTO's that have been paid for by the seller. The lowers have already arrived, and the uppers should arrive by February 2023.

The Company offers the details of this vessel in good faith but cannot guarantee or warrant the accuracy of this information nor warrant the condition of the vessel. A buyer should instruct his agents, or his surveyors, to investigate such details as the buyer desires validated. This vessel is offered subject to prior sale, price change, or withdrawal without notice.

The name "Stella June" does not transfer with the sale. 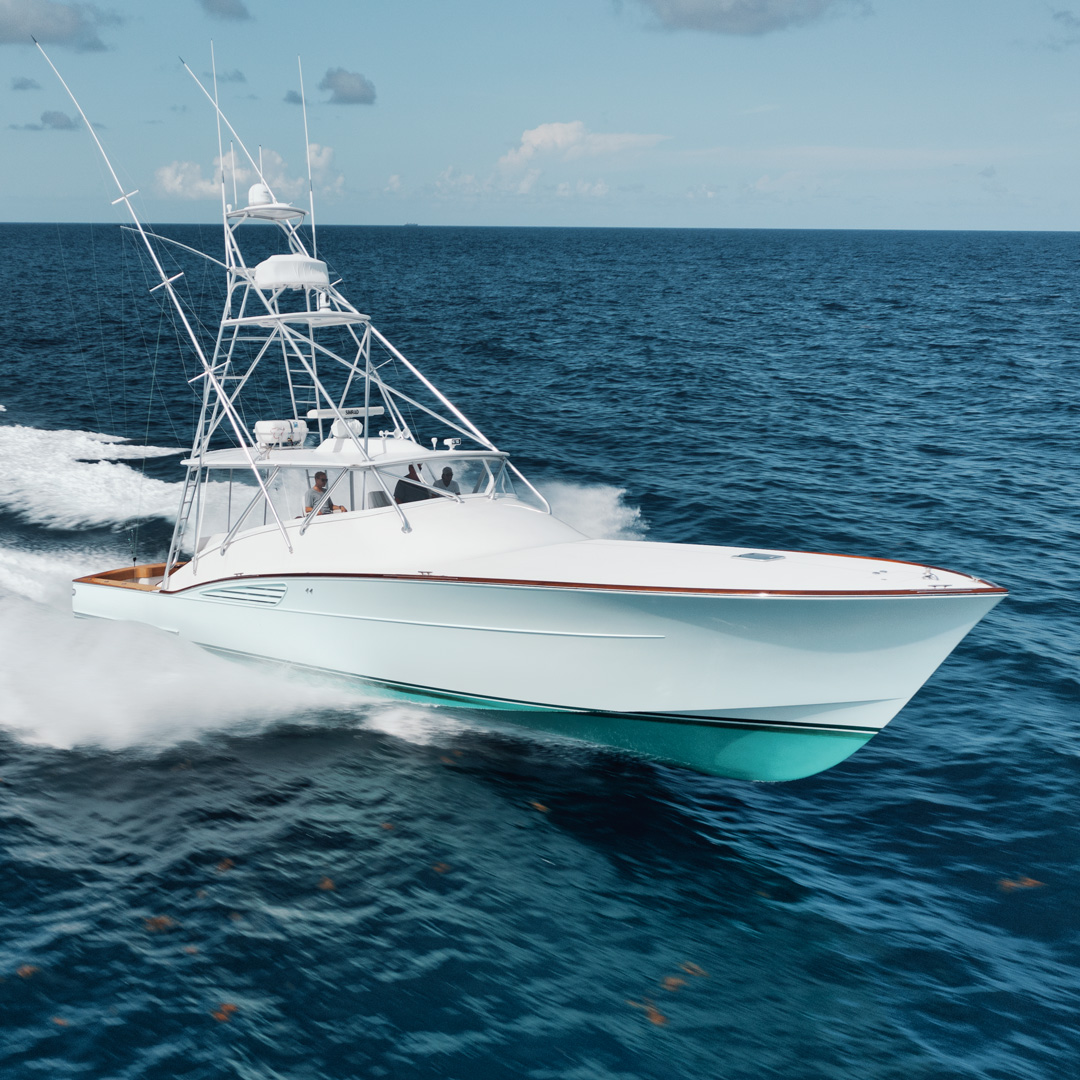 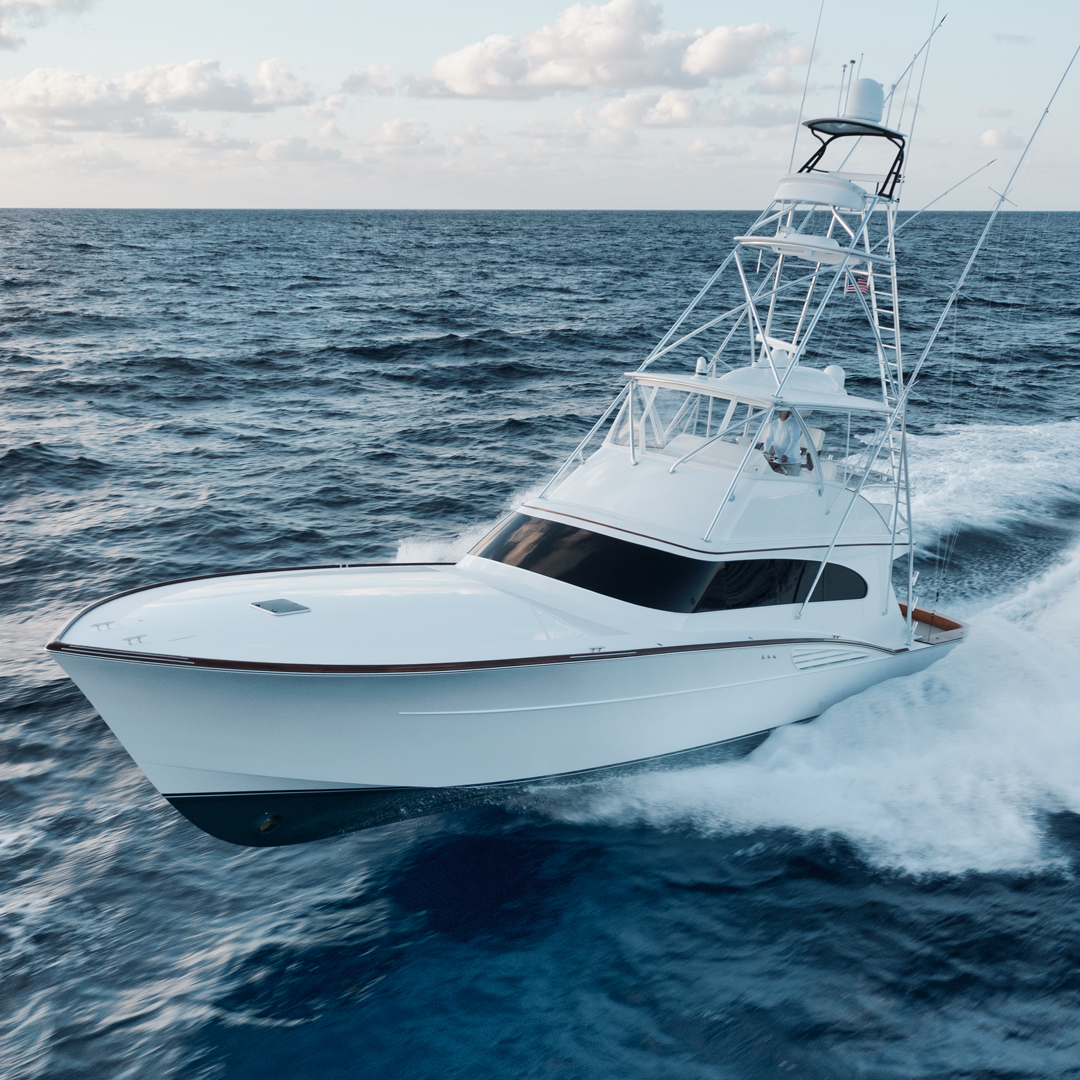